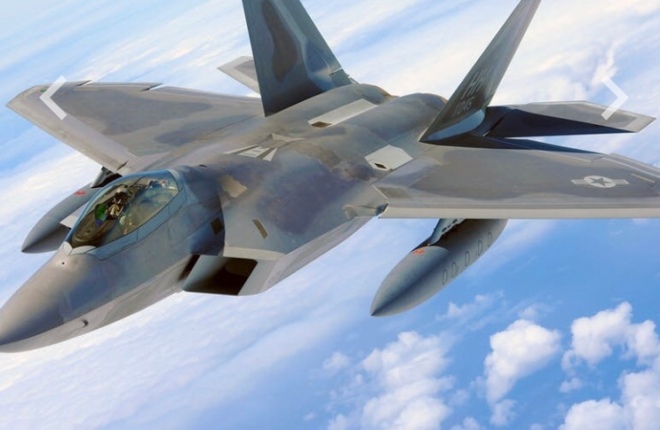 You’re all thinking I’m crazy. Remote? What in the world could she possibly write about that’s lengthy, interesting, and has to do with a remote?

Picture this, my husband is sitting on the couch, baby in arms asleep for the last 45 min. Clint’s about to get up to go lay in bed with him and to my surprise a BOMBER PLANE FALLS OUT OF THE CEILING ATTACKING THE ROOM AT ALL ANGLES. There’s no where to hide! There’s no way to fight back! Endurance…. that’s all. As I came too, I realized by golly that’s no BOMBER PLANE!???!!! That’s Clint. I swear I know they look different but if you would have heard him in that moment! I mean… so similar I started looking for roofing quotes after the mini-remote war.

See, Clint was about to leave the room, and an anxious thought (I hate hate HATE you anxiety- with all my heart) that popped into his mind was that all of the remotes should be accounted for before he leaves the room.

…….that’s exactly what I thought.

WHAT! WHAT!….. huh? Your wife is watching TV with the oldest boys, and not once thought about the remotes? well until we were attacked of course. He stood in front of the TV as if he were blocking our happiness…. the same feeling he was being blocked from with a remote missing. Like war, disaster and misplacement is everywhere. It’s like having a billion toddlers running around messing everything up. Which is exactly what happened.

Please- no history lesson, it was for comical relief only. I know the war is more serious than two year olds roaming around picking things up and putting them down.

Anyway, everyone was frantically looking everywhere, besides me of course because I like endurance. I THRIVE on it. And I know DAMN WELL my husband is in there somewhere! I don’t like conversing with his anxiety so… I did just that. I sat there. Did I say that every idea I have is the best idea? No I did not… Just sitting there made him so mad, he decided to try to take all of the remotes and bring them upstairs with him! DONT WORRY!!!!! I got one (the new dvd remote) out of his hands just in time to have it drop and break the back cover.

Now, we are not violent people, never once has this ever happened. But on that patriotic day, it did.

That’s when I realized… we need back up remotes.

Attention DIFFERENT disorder. Stephan Tonti coined the saying... maybe? My ears heard it from him first and I haven’t heard it since so, he’s the guy. He directs plays & film, public speaks, and holds a disposable camera from time to time. I don’t want him to think I have been following him, and not to his surprise it wouldn’t be unorthodox of me to just search his “about” right before I write mine. (Insert half grin here). It’s true. I did that. As a compliment. You see I have ADD. If he spoke about his ADD and then went on to say he’s soaked in everything Human Services then sure, maybe I would have looked him up earlier. The point is, I remembered what he said and have been saying it since. I do reference him if he were to wonder. (If you’ve had a spike in followers...you’re welcome). My name is Jess and I have ADD. Maybe ADHD, I haven’t really looked too into it other than filling out a couple of questionairs while getting prescribed some assisting medication. I’m from a smaller town in Wisconsin. I was adopted at 6 weeks old. Fast forward 31 years later and here we are. I’m married, have 3 handsome boys, and a husband... who says he understands ADD, but as the course of this blog unfolds you’ll see, he doesn’t. It makes life difficult at times. This particular blog is to shed light on both sides of this disorder. The difference is unlike most, myself, my husband and our followers will be doing it together. Welcome to “The Point”. Jess View all posts by Jessica Duzeski